Love for the flowers is to blame for everything and from there came the desire for a purple field of lavender.

In year 2006 on a part of the island called Vrsi (Mundanije and Palit) it was planted about 1000 seedlings. Before that we had to reclaim the forest and plough up the land. On a part of that parcel where the soil is deeper, on a surface of 2 thousand square meters we planted the mentioned seedlings. We decided to plant the Hvar lavender which brought about quality flowers and bushes.

Lavender flowers, as well as the whole plant have characteristic, balsamic fragrant, while the taste is somewhat bitter. Time of blooming: from July to August. Flowers, leaves and the whole blooming plant are collected. For the oil production, flower spikes and stems are collected, which are cut and then left to wither. After that, they are distilled. It is assumed that a dried plant has twice more aromatic substances than the fresh one.

Lavender is used to treat flatulence, migraine, swoon, dizziness, inside as a tea in which lavender was steamed, outside as a massage oil. When losing appetite, feeling flatulence, having a rush of blood to the head, having headache, feeling dizziness and nausea, 5 drops of lavender oil (once a day) on a piece of sugar or in a teaspoon of water should be taken. Of course, diabetics do not use sugar. According to the recent research results, the lavender oil is attributed the activity on destroying the germs, so it is justified its bigger application in all digestive disturbances caused by the processes of decomposition and fermentation in intestines.

If the blooming plant is soaked in strong brandy and with it the limbs, area of the heart and the temples are rubbed, it will actuate resuscitation, especially when having a propensity to stroke. In half a litre of brandy it is put five tablespoons of finely chopped apexes of lavender in bloom. Then put in a warm place for 10 days. After that, lavender tincture is ready for use. 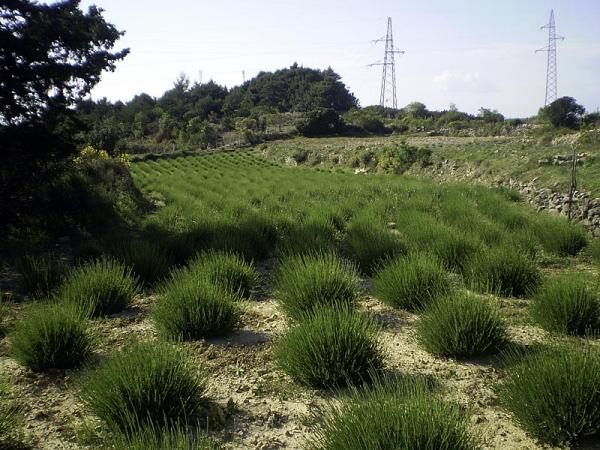 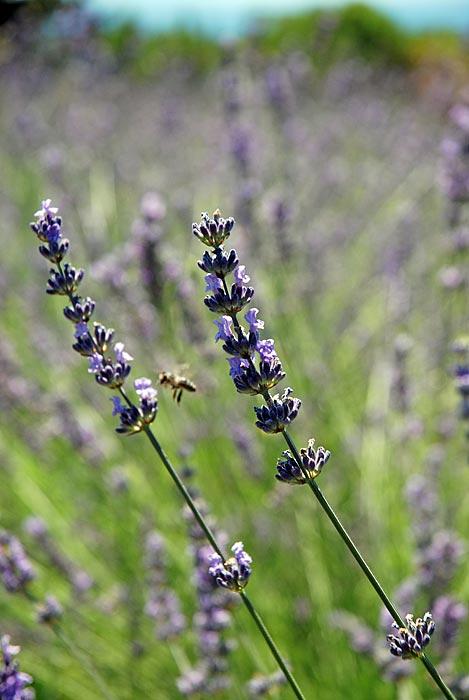 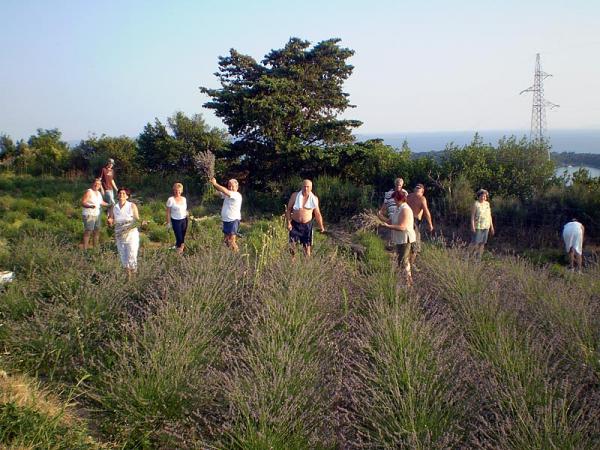